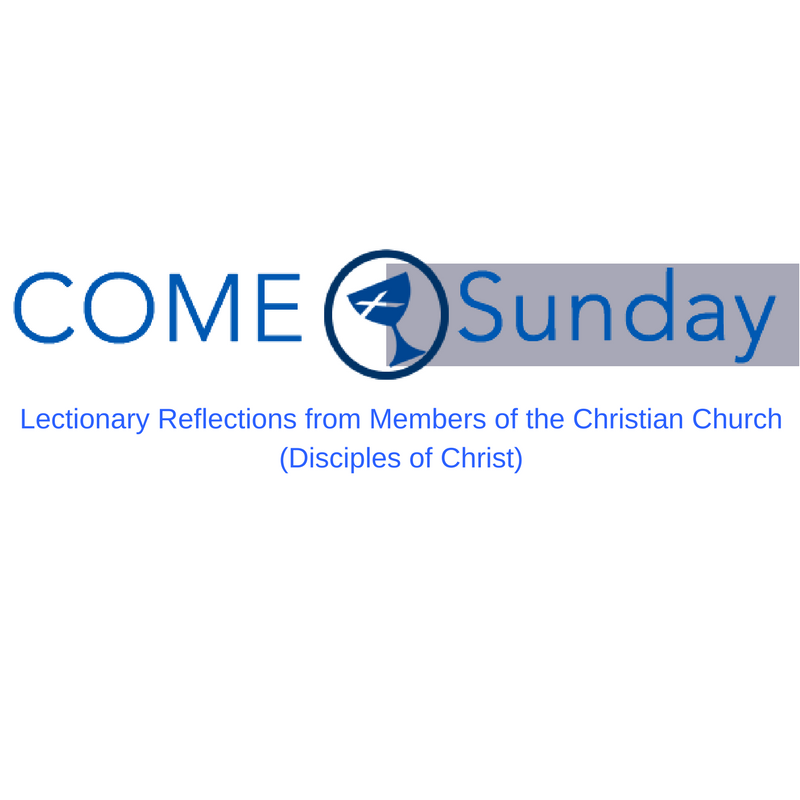 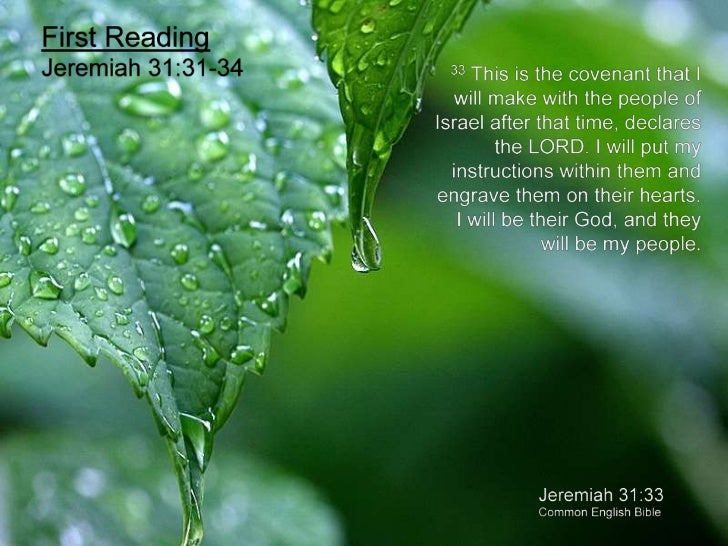 31 The days are surely coming, says the Lord, when I will make a new covenant with the house of Israel and the house of Judah. 32 It will not be like the covenant that I made with their ancestors when I took them by the hand to bring them out of the land of Egypt—a covenant that they broke, though I was their husband, says the Lord. 33 But this is the covenant that I will make with the house of Israel after those days, says the Lord: I will put my law within them, and I will write it on their hearts; and I will be their God, and they shall be my people. 34 No longer shall they teach one another, or say to each other, “Know the Lord,” for they shall all know me, from the least of them to the greatest, says the Lord; for I will forgive their iniquity, and remember their sin no more.

Robert D. Cornwall is pastor of Central Woodward Christian Church (Disciples of Christ) in Troy, MI. He holds a Ph.D. in Historical Theology from Fuller Theological Seminary. The author of a number of books, his most recent books include Out of the Office: A Theology of Ministry (Energion Publications, 2017), Marriage in Interesting Times (Energion, 2016), and Freedom in Covenant (Wipf and Stock, 2015).  He blogs at Ponderings on a Faith Journey.
Advertisement