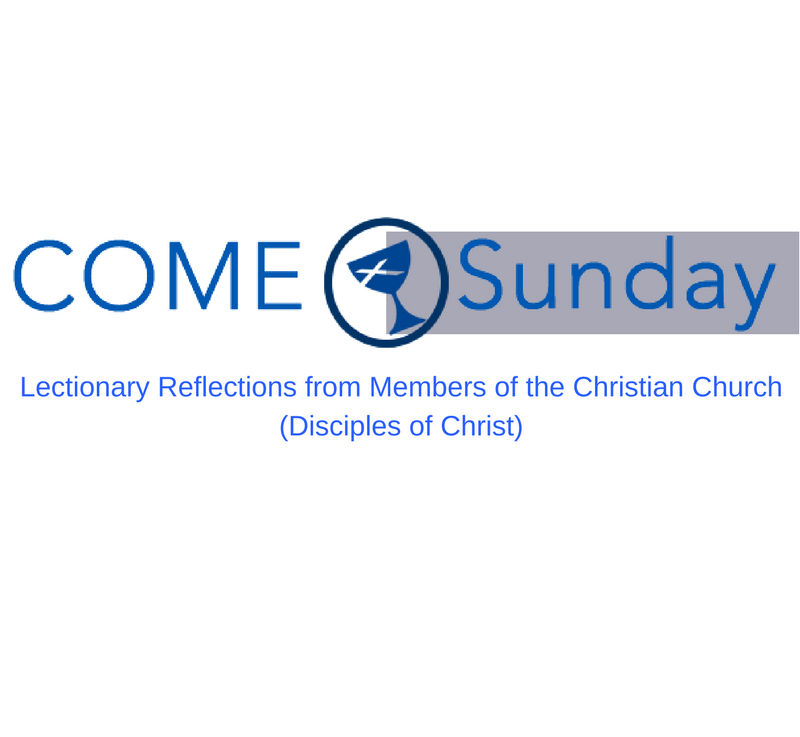 Robert Cornwall is the Pastor of Central Woodward Christian Church in Troy, Michigan. He

holds the Ph.D. in Historical Theology from Fuller Theological Seminary. He is the author of a number of books including Out of the Office (Energion, 2017), Marriage in Interesting Times (Energion, 2016), and Freedom in Covenant (Wipf and Stock, 2015) and blogs at Ponderings on a Faith Journey.