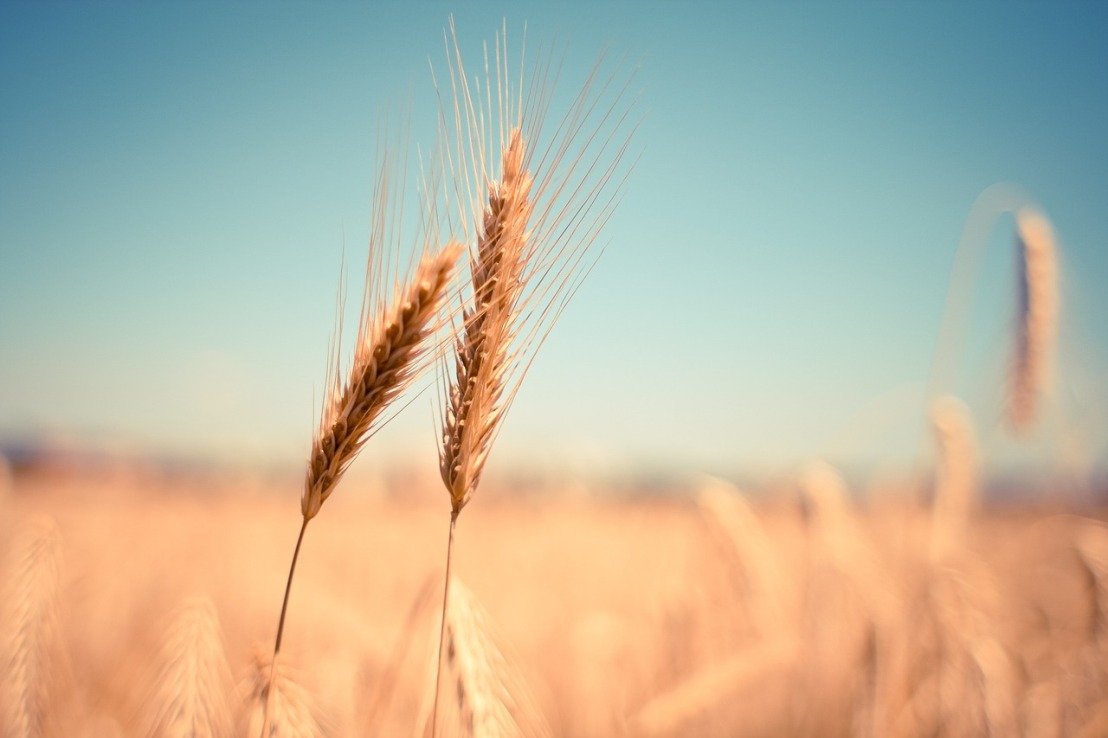 Over the last decade, I’ve planted a garden in front of my house.  Every year I am amazed to see the coneflowers and daylily bloom so brightly to provide a sense of color to the front lawn.  But among the flowers, there are always weeds.

The weeds can make it hard for the flowers I’ve planted to truly bloom. I don’t want my flowers to get choked off by the weeds.  So, I try to pull them up by the roots in a vain hope that the weeds will no longer threaten my flowers.  Every so often, I want to use some kind of weed killer like Roundup to get rid of the weeds.  But then I wonder, in trying to kill the weeds, would I also kill the flowers?

In the parable of the wheat and tares, the servants are not wrong in wanting to get rid of the weeds. They were worried that the weeds could end up choking the wheat. That’s what things like weeds or invasive species do: they end up wiping out the native crop.  Throughout the Great Lakes Region, there is a fear that the Asian Carp, an invasive species will get into the Great Lakes, throwing the aquatic life of the Lakes into havoc. The Great Lake States are deciding what to do as the pesky fish makes its way closer and closer to the Great Lakes.  The carp, like weeds, can be devastating.

The Kingdom of God is not like any other kingdom in our world.  We are left more often than not, scratching our heads. God intends to keep the weeds of the world for now. While the weeds can be people who are threatening, the weeds can also be that which is in our own hearts.  Martin Luther has said we are saint and sinner at the same time. We are also wheat and weed. God is rushing to judgment, but God is patient giving all of us time to repent and change.  Even at the time of harvest when the fires come they are not fires meant to destroy.  God is graceful and uses the fires to burn off that which is not pure, until we become the people God wants us to be. God seems to want the fire to purify, to burn away the weed that is found in all of our lives, so that we maybe be finally free from the powers of sin.

This spring I will be planting more flowers and I will be weeding.  But I am glad that God has given grace to me, wheat and weed, and I await the day when the fires of wholeness will come.