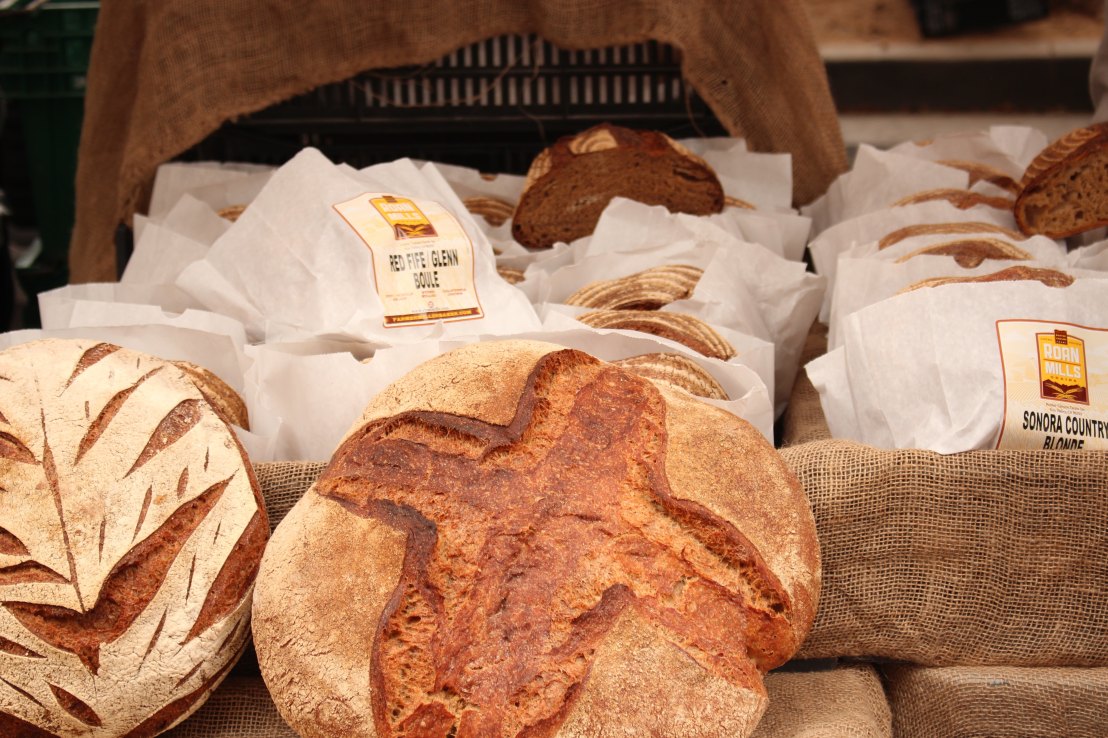 A modern interpretation of the feeding of the 5000 as a parable about sharing.  That take says that when Jesus uses the bread and fish that the disciples found, others who had brought food, felt safe to bring their it out and share it with others.  The reasons behind seeing this story as one about sharing is that it doesn’t put it all in God’s hands.  We are also called to feed the poor among us. An example of this comes from Episcopal author Barbara Brown Taylor who explains that she has a problem with miracles:

“Miracles,” she writes, “ let us off the hook. They appeal to the part of us that is all too happy to let God feed the crowd, save the world, do it all. But in this story,” she writes, “God tells us, out of God’s own deep pain and sadness for the world, ‘Stop waiting for food to fall from the sky and share what you have. Stop waiting for a miracle and participate in one instead.” 1

On the other hand, theologian Stanley Hauerwas says that we have lost the language to explain miracles.  He writes:

“Those of us who dwell in the time called modernity do not easily recognize miracles because we have lost any sense of the miracle of life. Wendell Berry suggests that we cannot recognize the miracle of life because we use the wrong language to speak of the world and its creatures. We use the analytic language that gives power to experts and fails to designate what is being described. As a result, the world has been reclassified from creature to machine, making us strangers to our own lives.” 2

Which one makes sense?  The focus on sharing seems plausible and reasonable.  But looking at Barbara Brown Taylor’s quote, it seems to tell us that God doesn’t intervene into our lives, but tells us to figure it out ourselves. When God does seem to get involved, it seems like it focuses on morals than it is focused on God. A pastor responds that for him the greater miracle was Jesus getting people to share than it is having Jesus feeding 5000 with the loaves and fish.  The pastor’s belief is that the point of this story is for us to learn to share, to be moral people. Jesus does want the disciples to feed the crowd, but he has to show them how that happens.

If you see this story alone then, you could see this as a moral tale, but this story is linked to how God feeds the Israelites as they traveled in the desert. The people had to rely on God to feed them daily.  It also looks towards the church where bread and wine remind us of Christ’s work on the cross.

Some have a hard time coming to terms with Jesus performing a miracle.  The sharing story just makes more sense than taking a little food and feeding it to 5000 people.  At the end of the day, how we look at the story depends on who is the focus of the story, the disciples or us or God? The answer will lead us down one path or another.