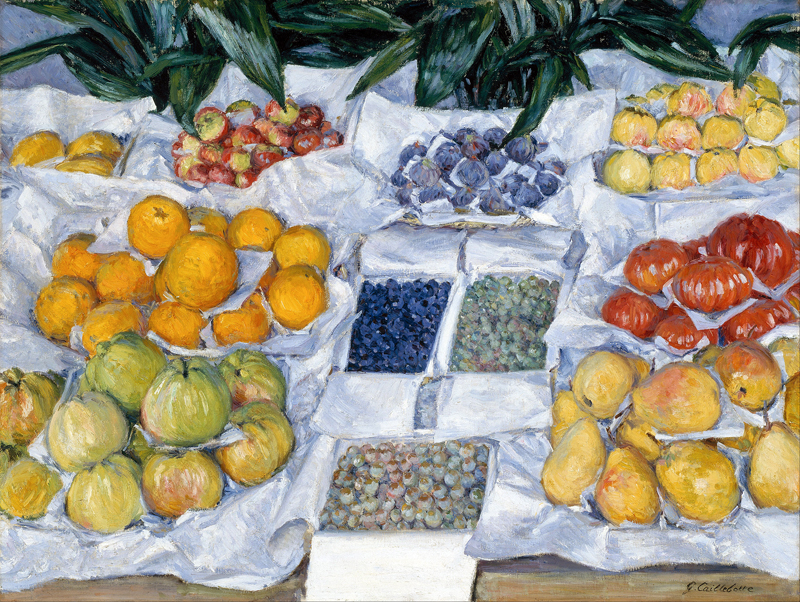 Amos8:1-12 New Revised Standard Version (NRSV)
8 This is what the Lord God showed me—a basket of summer fruit. 2 He said, “Amos, what do you see?” And I said, “A basket of summer fruit.” Then the Lord said to me,
“The end has come upon my people Israel;
I will never again pass them by.
3 The songs of the temple shall become wailings in that day,”
says the Lord God;
“the dead bodies shall be many,
cast out in every place. Be silent!”
4 Hear this, you that trample on the needy,
and bring to ruin the poor of the land,
5 saying, “When will the new moon be over
so that we may sell grain;
and the sabbath,
so that we may offer wheat for sale?
We will make the ephah small and the shekel great,
and practice deceit with false balances,
6 buying the poor for silver
and the needy for a pair of sandals,
and selling the sweepings of the wheat.”
7 The Lord has sworn by the pride of Jacob:
Surely I will never forget any of their deeds.
8 Shall not the land tremble on this account,
and everyone mourn who lives in it,
and all of it rise like the Nile,
and be tossed about and sink again, like the Nile of Egypt?
9 On that day, says the Lord God,
I will make the sun go down at noon,
and darken the earth in broad daylight.
10 I will turn your feasts into mourning,
and all your songs into lamentation;
I will bring sackcloth on all loins,
and baldness on every head;
I will make it like the mourning for an only son,
and the end of it like a bitter day.
11 The time is surely coming, says the Lord God,
when I will send a famine on the land;
not a famine of bread, or a thirst for water,
but of hearing the words of the Lord.
12 They shall wander from sea to sea,
and from north to east;
they shall run to and fro, seeking the word of the Lord,
but they shall not find it.
**********************

There are men, women, and children held in cages at the southern border. Many are refugees fleeing violence in their homelands. The polls suggest that a majority of white Protestants do not believe that the United States has any responsibility for refugees. What might Scripture say to this polling? What might the prophet Amos have to say to us who claim to be servants of God? The first reading for the sixth Sunday after Pentecost takes us back to Amos. In the previous reflection, I examined Amos’ encounter with the religious establishment in the northern kingdom of Israel as revealed in Amos 7. He was told by the priest to go back home and take care of things there. You see, Amos came from the southern kingdom of Judah, a kingdom that was a vassal to the richer and more powerful northern neighbor. The folks in the north didn’t care for Amos’ message. Now we come to chapter 8. Amos will not be silenced. He becomes even more pointed in his word of judgment. Of course, Amos doesn’t claim to be a prophet. He’s just a farmer sent on a mission. This isn’t his profession. It’s not his day job. He’d rather be back home tending to his farm. But God had other plans. God had a message and Amos is the chosen messenger. Isn’t that like God, to choose the unexpected person to deliver the message? Prophet after prophet asked who am I that you would send me. Jesus came out of a small town in a backwater area to reveal the truths of God to humanity.

God has a message for the people of Israel: “the end has come.” In a passage that begins with the image of the abundance of summer fruit ends with a word about famine (of the Word of God). Throughout the passage, the message is clear: Things might look good at the moment, but judgment day is on the horizon. At the moment things were going well economically in Israel under Jeroboam II, the greatest of the northern kingdom’s monarchs. While Jeroboam and his friends were doing well, it apparently came at the expense of the people. God is not impressed. Judgment is at hand. The songs of the temple, which were probably songs of praise, will become songs of grief. Wailing will be the predominant voice in the temple—the one that would not welcome Amos into its midst.

Scripture doesn’t prescribe a political system. We who live in the United States experience a very different context from what was experienced in the centuries in which Scripture emerged, including the Book of Amos. Israel under Jeroboam II wasn’t a democracy. Instead, monarchies, oligarchies, tribal chieftains, and empires provided the context for these messages. Prophets would speak to these realities, holding the powers of the day to account. They most often spoke on behalf of those whom Jesus in Matthew 25 called “the least of these.”

The Word of the Lord came to Amos, who delivered to the political and religious leadership in Israel has a definite economic tenor: “Hear this, you that trample on the needy, and bring to ruin the poor of the land,” judgment is coming. You will seek a word from the Lord, and you will not find it. You will grow frustrated, but the reality is, you’ve set something in motion that you don’t seem willing to stop. Instead, you monkey with the financial system, so it benefits the powerful at the expense of the people. Some of us might remember the financial debacle of 2008. Amos declared: you buy “the poor for silver and the needy for a pair of sandals.” The rich get richer and the poor get poorer. It’s not a recent thing. It’s been going on for millennia. The Word of the Lord consistently calls the perpetrators of injustice to account.

The declaration that comes to Israel is apocalyptic in nature: “On that day, says the Lord God, I will make the sun go down at noon, and darken the earth in broad daylight.” On that day God will turn their “feasts into mourning, and all [their] songs into lamentation.” The day of judgment will come. The day might look bright at the moment, but the clouds are on the horizon. A day of bitterness is coming, so be prepared. Famine is on the horizon, but not one involving bread. It’s a famine of silence. God is finished speaking to Israel. They’ll run to and fro seeking guidance, but it will be too late. Prophets have come and gone, and they have been ignored. So, God is finished with them. They have chosen their pathway and they will suffer the consequences.

The word of God revealed through Amos is not a happy one. I would rather hear a word of grace. I want to be comforted. Words of judgment are difficult to hear (and to be made the center of a sermon). The question is, do we need to hear words like this to get our attention. Things were going well for the northern kingdom at that moment, but dangerous times were ahead. Within a few decades, this nation will disappear from history.

How should we hear this word, we who embrace the premise that God is love? How does judgment factor in? God appears in Amos as a rather angry figure. It’s justified, but it’s unsettling. But perhaps love for creation requires a bit of anger on God’s part.  So, we come back to that poll that suggests that a majority of white Christians, haven’t been paying attention to the prophetic words that are present in Scripture. Now, that might be due to silence on the part of the preachers. Martin Luther King responded to white preachers who told him to take it slow and easy. Don’t be so forceful in your message. Dr. King responded to their counsel from the Birmingham jail. Could it be that many in the churches are no longer attentive to the word of God? Is there a famine of the Word in our midst? It’s not that the prophetic word has been silenced, it’s just that we tend not to listen.

The way I understand prophetic ministry—in its biblical context—is that the future is not predetermined. Israel could change its ways. It could listen. It could turn (think of Jonah’s message to Nineveh, which though fictional is a good reminder that repentance forestalls judgment).  The question is, will it/we listen before the prophetic voice goes silent? Will we?