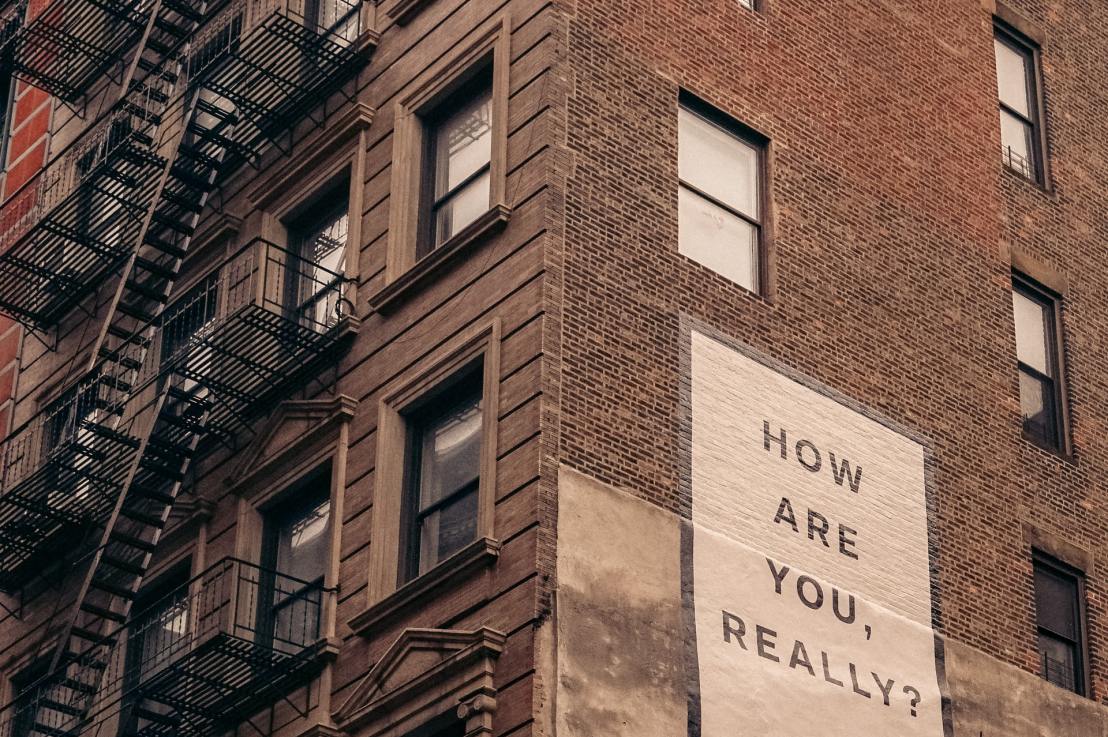 I’ve dealt with Obssessive Compulsive Disorder for years.  It’s not as bad is once was thanks to medication.  Actually,  discovered that I had OCD when I was treated for depression.  OCD is something that makes you do thinkings repeatedly because of the fear something is undone.  Or it can be unwanted thoughts that can frighten you.  I can remember when I was in my late 20s trying to get some sleep during the evening and how hard that could be.  I would either wash my hands several times or, more often than not, I would get up and check to see if the dish towel that hung on the door handle was too close to the stove.  I would keep getting up over and over.  I knew this was silly, but there was this anxiety that tells you that you might be making a mistake.  You might have put that dishtowel on the stovetop.

As I said, my OCD is under control now mostly because of medication, and also because I’ve learned to trust that things are not so out of control as I fear they are.  But you still have the anxiety that something somewhere is going to get you or that you forgot something that will hurt others or even yourself.

But you don’t have to have OCD to be anxious.  We live in an anxious times. We are in the middle of a once-in-a-century pandemic which sparked a recession that has shed millions of jobs.  We are in a contentious race for President. Racial and ethnic animosities are being stirred up bring about ugly results.  These are anxious days.

Our text this week opens with a man named Elkanah who has two wives: Pennianah and Hannah. Penninah gives Elkanah several children, including sons.  Hannah is not able to have children.  Elkanah loved Hannah more than Penninah, so he tries to do the right things.  He gives her a double portion for her to sacrifice.  He even tries to cheer her up.  “I’m more worth more than 10 sons!” he said.  But those words didn’t make Hannah better.  She wanted a child and it was important that she have a child. You have to understand that in ancient Israel, the value of a woman was measured in how many children she had especially boys.  Also, children were an insurance policy for the future.  They were the ones who took care of an elderly parent or made sure the woman didn’t end up on the street.  Because Hannah had no sons, she was in big trouble.  If Elkanah were to die at the point, the inheritance would go Penninah’s sons who would then decide if they wanted to support Hannah.  Since Penninah was a bully to Hannah, she was sure that Penninah would persuade her sons to send Hannah packing.

So, Hannah was anxious.  She had every reason to be.  She decides to deal with her anxiety by praying to God.  She asks God to give her a child and after Eli, the priest, who thought she was drunk initially , tells her he prays God will give what she asked.

We know she has a child, but it’s interesting in her prayer that she didn’t just ask for a child- she wants to give the child back to God.  Her anxiety gave way to urgency- she knows any gift from God is a gift and she wants to treat it care.

That sense of urgency, that sense that God is at work is the basis of Hannah’s song in chapter 2.  She is able to sing outloud about the goodness of God, the one who is her rock, the one that remembered her.  She sings of the God who shatters the bows of warriors, a reminder that no earthly power can stack up to God.

Hannah’s song echoes another woman who will start singing about the mighty being brought down and the lowly lifted up.  Mary sings a song which is now called the Magnificat, about an urgent God that rules over all creation and no one could challenge God’s power.

We live in anxious times.  But God calls us out of anxiety into urgency. The God we serve is one that is at work in the world and is working to set the world to rights.  Our anxieties can block our God-given sense of urgency.  Hannah understood that God was at work in the world, so her prayer was not just about having a son, but about devoting her son to be about God’s work.  The son she had was named Samuel, who became the last Judge of Israel.  Judges were temporary leaders that were called to lead the people in times of crisis.  Samuel would become one of these Judges who would later annoint a young boy in Bethlehem named David to be king over Israel.  Hannah knew if this prayer was granted it was because of God and it made sense to give her gift back to God to bring salvation to the world.

God is still a God of urgency. God wants to share the gospel with others, to feed the hungry, to welcome the outcast.  We are called to join God in this urgency, but too often we are trapped in anxiety; how will the church pay its bills?  How will we pay the pastor?  Will we be around in 10 years or so?

But we also need to be a people or urgency.  Yes, we have challenges.  But like the person with OCD, we have to get out of being frozen and move forward in faith.  Hannah had no idea what would become of Samuel, but she was willing to trust God and so do we.

We will always be anxious, that’s just part of being human.  But we can stop going in circles.  We can’t stop being frozen.  We can know that we can carry our anxieties to God, who will help give us a sense of urgency to help a hurting world.

Photo by Finn on Unsplash