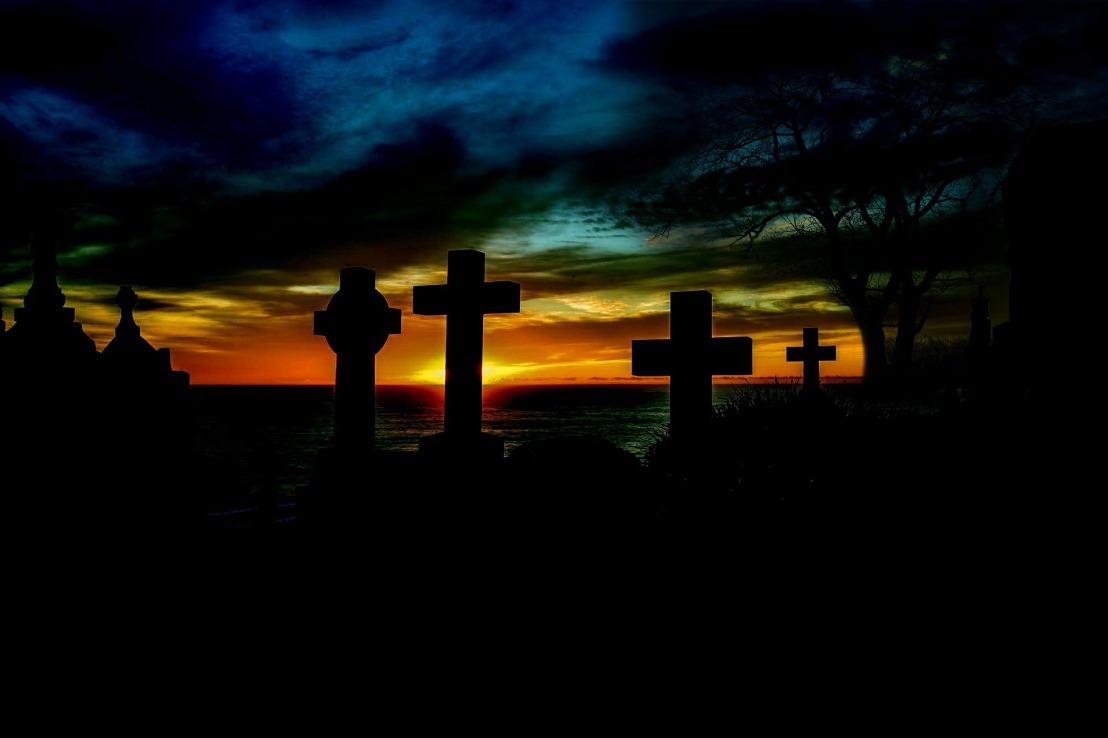 The late German theologian Dietrich Bonhoeffer is rumored to have said that when Jesus calls us to follow him, bids us to come and die.  To be a disciple is to be a person that makes decisions that cause people to die.  It is about denying ourselves, living just for us and being willing to take up our crosses. Most of the time the dying or the cross is figurative; sometimes it is literal.  Indeed, Bonhoeffer stood against Hitler and Fascism.  Because he stood up to evil, he was imprisoned and later executed- all in the name of Christ.

Martin Luther King, Oscar Romero and countless others are Christians who felt called to follow Jesus, even when the road was uncomfortable, even when it meant their lives.

Following Jesus doesn’t mean we are all going to die.  But being a disciple does change us, or at least it should.  Like Jesus on the mountain, we are going to be changed.  It means that daily we will deny ourselves and take up the crosses in our lives. The reason we go to church is to gather as a community of disciples, to be reminded who we are and whose we are.  Peter is like most of us, we want to follow Jesus, but we don’t want to change-we want to stay on the mountain.

But to be a Christ follower means being changed.

Based on the events that took place in Selma, Alabama in February and March of 1965, the 2015 movie Selma is not just a story about civil rights, it is an example of discipleship.  The base of operations for the protest was an African Methodist Episcopal congregation.  A white Unitarian minister, James Reeb, came down to participate in the protests. He was beaten by white supremacists and later died from his injuries.  Then there is Amelia Boyton Robinson.  She was a civil rights activist who died in 2015 at the age of 103. . She was involved in the protests especially during “Bloody Sunday” a day when the police beat the protestors who were crossing the bridge. She was among those injured.  She believed in nonviolent protests and the call to love the enemy.  She even went to the funeral of the sheriff in Selma, the one who led the charge against the protestors.  That’s discipleship: to follow Jesus even to the point of loving someone who really hurt you. 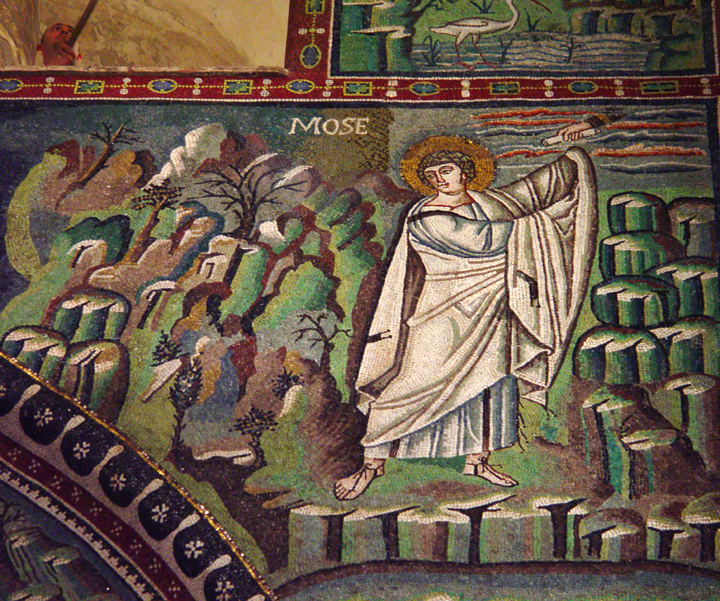 29 Moses came down from Mount Sinai. As he came down from the mountain with the two tablets of the covenant in his hand, Moses did not know that the skin of his face shone because he had been talking with God. 30 When Aaron and all the Israelites saw Moses, the skin of his face was shining, and they were afraid to come near him. 31 But Moses called to them; and Aaron and all the leaders of the congregation returned to him, and Moses spoke with them. 32 Afterward all the Israelites came near, and he gave them in commandment all that the Lord had spoken with him on Mount Sinai. 33 When Moses had finished speaking with them, he put a veil on his face; 34 but whenever Moses went in before the Lord to speak with him, he would take the veil off, until he came out; and when he came out, and told the Israelites what he had been commanded, 35 the Israelites would see the face of Moses, that the skin of his face was shining; and Moses would put the veil on his face again, until he went in to speak with him.