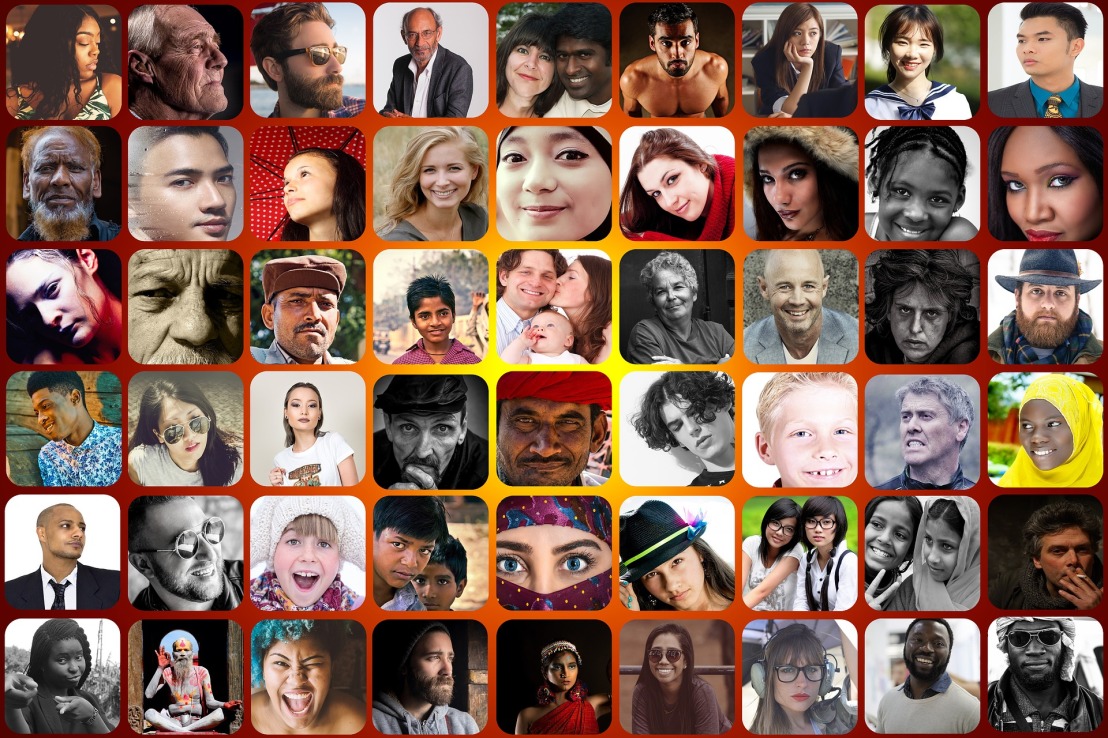 Benny is someone you just can’t forget.

Benny is a man in his mid-60s who is developmentally disabled and a part of the congregation in Minneapolis where I once served.  Every Sunday, someone from the church would pick him up at his apartment and bring him to church.  He seems to always have a smile on his face.

But Benny can be a handful.  For one, he doesn’t really have an inside voice.  This means when he talks, everyone hears.  Which meant you might not want to share your deep dark secrets with him.  Speaking loudly in the hallway before worship service is one thing.  But you see, Benny also talks like this in worship.  Every so often as the worship service would progress, one of the pastors would say something and Ernie would respond in his loud voice.  When this would happen, we would simply and calmly answer his question and continue with the service.

Sometimes sitting next to Benny was Norman, a man in his 50s.  Norman is schizophrenic and it always seemed that he was just on the edge of sanity.  It was not unusual during the time for prayer that he would ask for prayers because he was hearing the voices again.

After a while, we learned something about Norman; he was a budding artist.  He drew these futuristic drawings in black and white and also in color. They were jaw-droppingly beautiful.

What is wonderful to see is that both Benny and Norman are considered full participants in the community.  While I was a pastor at this congregation, no one ever complained about Benny or Norman’s antics at time.  People learned to roll with the punches with these two.  I was thankful to have been a part of a church that welcomed folks like Benny and Norman and were not embarrassed by them.

The text brings up several points to consider:

First, the church at Antioch is diverse. Acts 13:1-3 is just three verses and it lists some of the leadership of the church in the city of Antioch. At first glance, it just seems like a lot of names, mostly of people we don’t really know.  There’s Barnabas, Simeon called Niger, Lucius of Cyrene, Manaen (who had been brought up with Herod the tetrarch) and Saul also known as Paul. What’s interesting is that all of these people have a different background.  We have Lucius of Cyrene, who is probably a non-practicing Jew since there was no temple in town. Then we have Simeon who is also called Niger, possibly a North African. Then there was Manaen. He had some kind of connect to Herod Antipas the current vassal king of Israel and the killer of John the Baptist.  And let’s not forget Paul. He held the coats of those who stoned Stephen a deacon who worked to feed the widows and orphan. If you want to talk about a diverse congregation, this was it.  What does it mean that this church is diverse and what does it say about our modern churches? Are we open to all people, even those like Benny and Norman?

Fourth, the calling of Paul and Barnabas shows that the call to ministry is not just for pastors. The church has made a big mistake in making it seem like vocation or call, is only for those interested in ordained ministry.  But Paul and Barnabas were just members of the congregation and they were chosen by the Holy Spirit. In countless churches in every setting, the Holy Spirit is calling people to ministry.  Are we listening to the Spirit and encouraging those called to ministry?

In Acts 14:8-18, Paul and Barnabas are in the city of Lystra.  They meet a man who can’t walk.  Paul can tell this man has the faith to be healed and does just that.  When the crowds see that the man who couldn’t walk now walking, they decide that Paul and Barnabas must be gods.  Since they were speaking in a local tongue and not in Greek, Paul couldn’t immediately understand what they were saying.

Why did the crowd think Paul and Barnabas were gods?  And why were they considered Zeus and Hermes? There is a folktale about Zeus and Hermes visiting a town in the area. No one in the town recognized them and they weren’t treated with hospitality.  Because of this, the gods destroyed the town.  Having heard such stories, the townsfolk didn’t want to make the same mistake when they heard of the miraculous news.

While Paul is the major character in Acts, here he is playing second fiddle to Barnabas who was considered the chief God, Zeus.  Why wasn’t Paul considered Zeus?  Hermes was considered a messenger of the Gods and messengers tended to speak more than the gods.

But the important note in this text is that the crippled man already had faith that God would heal him.  How?  How did he know that the God of Israel would save him?  What Paul, the early church and the modern church learn is that sometimes mission isn’t about bringing God someplace, but going to where God is already at work.  Paul could heal the man not because he had great power, but because the man believed that this God could work a miracle.  As the modern church, we need to learn that mission is as much seeing where God is at work than it is going where there is need.

Who are the Bennys and Normans in your church? How are they treated?

How does your church do local mission?

Have you ever felt called by God to something that was not ordained ministry?