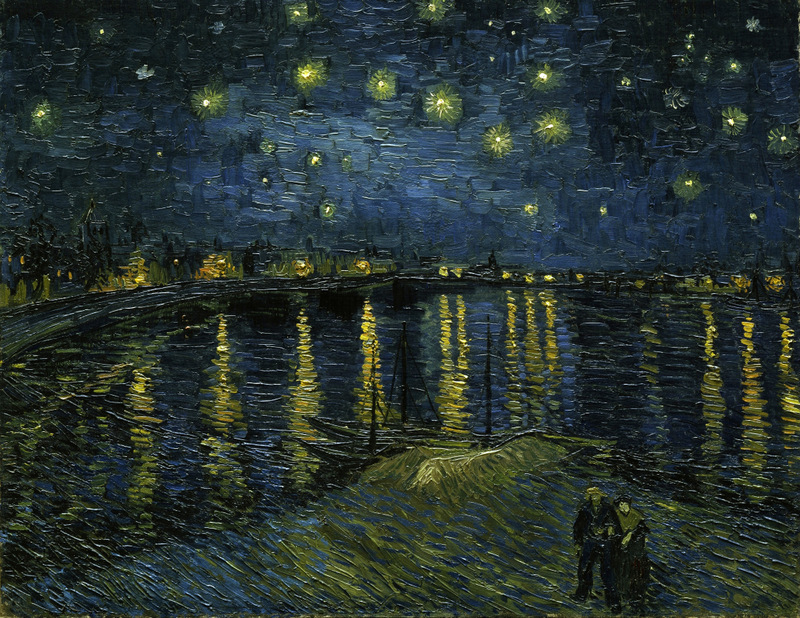 Jeremiah 4:11-12, 22-28 New Revised Standard Version (NRSV)
11 At that time it will be said to this people and to Jerusalem: A hot wind comes from me out of the bare heights in the desert toward my poor people, not to winnow or cleanse— 12 a wind too strong for that. Now it is I who speak in judgment against them.
22 “For my people are foolish,
they do not know me;
they are stupid children,
they have no understanding.
They are skilled in doing evil,
but do not know how to do good.”
23 I looked on the earth, and lo, it was waste and void;
and to the heavens, and they had no light.
24 I looked on the mountains, and lo, they were quaking,
and all the hills moved to and fro.
25 I looked, and lo, there was no one at all,
and all the birds of the air had fled.
26 I looked, and lo, the fruitful land was a desert,
and all its cities were laid in ruins
before the Lord, before his fierce anger.
27 For thus says the Lord: The whole land shall be a desolation; yet I will not make a full end.
28 Because of this the earth shall mourn,
and the heavens above grow black;
for I have spoken, I have purposed;
I have not relented nor will I turn back.
*******

Chicken Little was known for going around proclaiming that “the sky is falling.” He was proven wrong in his prognostication. The sky didn’t fall. Though plenty of so-called prophets of doom have arisen over time, no one really wants to be thought of as a version of Chicken Little. Nevertheless, messages of doom continue to be broadcast (now by way of social media). Sometimes these messages need to be ignored, but at other times they should be heeded. When the Weather Service forecasts a hurricane, you ought to take it seriously. Get out of the way, if you can.

The prophet Jeremiah, as we’ve seen in recent posts, had a penchant for his messages of impending doom. From the very beginning of the book, messages of judgment and impending destruction were revealed. If the people persist in their wickedness, they will perish (at least the nation as a nation will perish. That message proved correct. The Babylonians swept in, destroying the city of Jerusalem together with the Temple, after which they carted off into exile the king and leading members of society (along with, we’re assuming, lots of loot, especially gold from the Temple). These readings from Jeremiah are being heard, if chosen, as churches begin their fall seasons. So, are you ready to hear the word of the Lord as delivered by Jeremiah?

A week past, the lectionary invited us to consider a reading from Jeremiah 18. Now, we find ourselves in chapter 4. It appears that we’re going backward. Why? I’m not sure, but such is the course set before us. As before, Jeremiah has a word of judgment to share with us. We’re not reading from verses 5 and 6 of Jeremiah 4, but it does set up what we’re about to consider. Jeremiah hears the word of the Lord: “Proclaim in Judah, announce in Jerusalem, and say: ‘Blow the horn in the land!’ Shout aloud and say: ‘Assemble, and let us go into the fortified cities!’ Set up a signpost: To Zion. Take refuge, do not delay! For I bring evil from the north, and great disaster” (Jer. 4:5-6 Tanakh). Yes, take cover, right now. Don’t wait any longer, for disaster is at hand.

When we come to the reading for the day from Jeremiah 4, we hear a word of judgment. The prophet, speaking for God, promises that a hot wind will come off the desert not to cleanse, but as a sign of judgment. What will that wind look like? Could it be the Babylonians? Having spent time in Jeremiah, we know that he promises judgment on the people if the nation doesn’t turn from evil. Though not part of the assigned reading, in verse 14, the word of the Lord declares: “Wash your heart clean of wickedness, O Jerusalem, that you may be rescued” (Jer. 4:14 Tanakh). Of course, we know the rest of the story. If there was repentance, it didn’t forestall the judgment that was visited upon Jerusalem and the nation.

The core of our reading begins with the declaration “For my people are foolish,” therefore they don’t know God. In a parallel statement, Jeremiah declares on behalf of God “they are stupid children.” Yes, they are foolish and stupid, and thus don’t know or understand God. What they do seem skilled at, however, is doing evil. In other words, when God looks at the people, what he sees is a total mess. Foolish and stupid people who know not God but do know evil.

Here the text takes a cosmic turn. Before this, the prophet is giving attention to Jerusalem, but now it’s creation. God has looked upon the earth and what God sees is something that is “waste and void.” The Hebrew is tohu wa bohu. These words are found at the beginning of Genesis 1, when the earth was “formless and void” (Gen. 1:2). The earth, it seems, has reverted to its original state. It is formless and void. The light has disappeared from the skies. The mountains are quaking. Not only that but humanity is gone, and the birds have fled. Farmland has turned to desert, while towns lay in ruin.  All of this is due to God’s “blazing anger.” Creation has reverted to its original state.

The word we hear in Jeremiah 4 is directed at foolish and stupid people who give no heed to God. Allie Utley responds that with regard to this word, “The reader must wrestle with the idea that when the people of God do not know God, all of creation will suffer.” Might we understand this word in light of the current climate crisis? Allie Utley invites us to use this passage as a “lens to think about ecojustice.” She writes that “our human actions have a direct impact on the earthly, both in our local communities and on a grand scale” [Connections, p. 306]. Hurricanes, floods, fires, drought. They are becoming more common. Island nations face the prospect that their islands could disappear in rising seas. Glaciers that feed river systems are shrinking. Unfortunately, there are those who wish to deny the message of the vast majority of scientists (this includes the current American administration and that of the president of Brazil, where fires are raging destroying the Amazon rainforests, which provide so much of the earth’s oxygen). They deny that the climate is changing, and seem hell-bent on rolling back every rule and regulation designed to protect the environment, and thus our future as a species. If we embrace these policies and the politicians who promise us good tidings if we ignore the warnings, should we not be counted among those whom Jeremiah calls stupid and foolish?

There is no word of grace or hope in this passage as it lies before us, or so it seems. But then, isn’t that the point of a prophetic word like this?  If you don’t get your act together bad things will happen. The choice is yours. In this there is hope. If we heed the warnings of our contemporary prophets, perhaps we can avoid disaster.

One thought on “A Prophet of Doom? A Lectionary Reflection for Pentecost 14C (Jeremiah 4)”